Giving 101 “Bob Parrish, Serving an Audience of One”

I learned early in life that great and powerful things come in small packages, you know, like diamonds and dynamite. My Mother, raised 3 kids, managed over 23 moves and very successfully guided my father from a Staff Sergeant to a full Colonel of Marines and held our family together through 2 wars and multiple noncombat deployments! At her physical peak she may have been 4’8,” but in my mind she always stood 6 feet tall.  As an adult I’ve had the privilege of knowing and working with a very special man who was also smaller in physical stature but, mighty in spirit and impact.

I first met Bob Parrish through Jim Millis, Sr. who greatly respected him and I quickly learned this man was one of the most Godly and humble leaders I would ever meet.  While he was an extremely successful and accomplished businessman in the financial community, his most significant contributions were achieved by applying his business acumen to strengthen and sustain local nonprofits and ministries. What made Bob so remarkable was his strong sense of integrity, his quiet persistence and most of all, his understanding that he only served an “audience of one” during his time on this earth.

Bob was happily married to his wife, Jo for 68 years, he co-founded and served as President of his business, Smith/Broadhurst for over 45 years and he spent a lifetime using his financial skills to benefit organizations like; National Foundation Fighting Blindness, Urban Ministry, Youth Unlimited, Open-Door Ministry, House of Prayer and the Salvation Army as well as a myriad of faith-based organizations both here and aboard.  I personally worked with Bob on a ministry in Belize which planted several churches, built a successful radio outreach ministry and literally transformed hearts and minds in that entire country.  Bob’s success was based upon his impeccable sense of integrity which was a natural extension of his faith and I learned very quickly this was a man I simply could not say no to.

Those who knew Bob will remember he spoke very softly and part of this could be attributed to the successful battle he had waged against cancer many years ago that had permanently damaged his salivary glands.  What Bob lacked in volume he made up with persistence and his wise and discerning approach to encouraging others to give.  You never felt overwhelmed by Bob, but you could feel his dedication to the cause and you knew he was not going to go away.  His consistency and commitment benefited a multitude of good works and Kingdom building. He was God’s ninja and his passion remained strong even into his final years.

Perhaps the most enduring impression of Bob was the manner in which he prioritized his life, it was God first, family second and community third. He understood that at the end of his life’s journey he would have only one judge which made his life happier, less complicated and more focused on what was truly important.  He understood we are all sojourners passing through to something much greater and that is what defined him and made him such an inspiration.

I will miss Bob, but I’m confident that from time to time, I will still hear his soft voice reminding me, reminding all of us, why we are here. For good… For High Point… Forever. 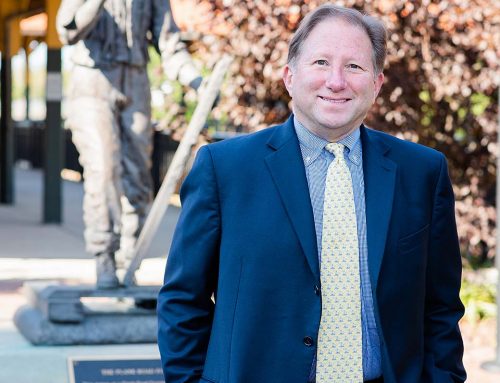 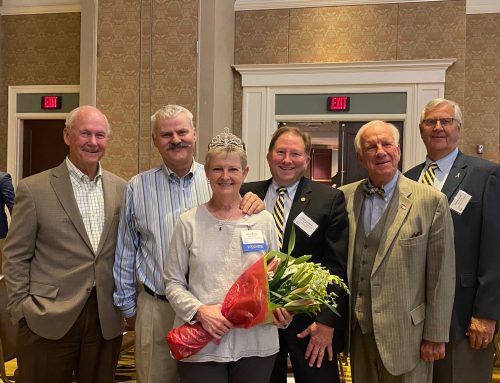 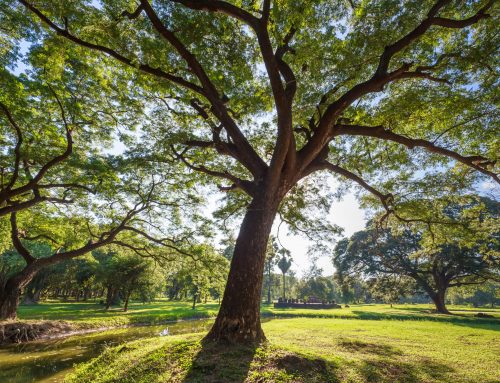 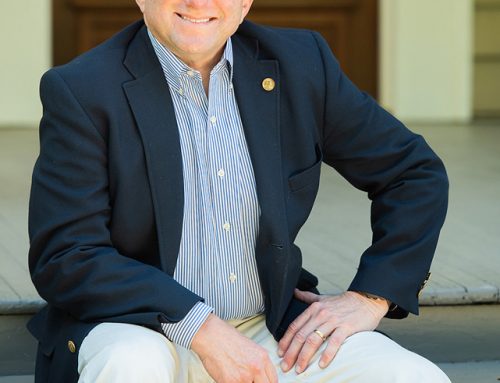 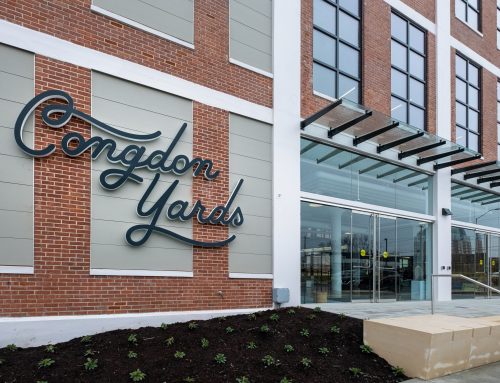