That’s what kids shout when they first see the new Jesse E. Millis Community Playground, according to Chris Gillespie, West End Ministries executive director, at the dedication of the new playground installation in the West End neighborhood.

With the help of the High Point Community Foundation, West End Ministries is transforming a former vacant lot into an innovative neighborhood recreation space that includes the Bountiful Harvest Community Garden and will soon add more recreational features.

The new playground was dedicated to the memory of Jesse E. Millis, founding matriarch of the High Point Community Foundation. She was well known in the community for her support of projects and initiatives in the areas of education, health, youth, diversity, and Christian ministry.

“I’m very proud to say that the High Point Community Foundation over the years has made grants for so many faith based initiatives and organizations, and I’ve got to say, I think these are some of the best grants we’ve ever made,” said High Point Community Foundation president Paul Lessard in his remarks as children clambered on the newly installed equipment in the background.

“Our foundation has a very long and special relationship with West End Ministries,” said Lessard. “You’ve taken land that was lost and created a gathering place that will not only bear a harvest of vegetables but will also create a harvest of relationships with our children our young people and most of all the good folks that will be tilling the ground.”

Jesse Miller’s daughter, Molly Millis Young, attended the ceremony and remarked about how her mother would be proud of the new playground.

“She would be super excited,” said Young. “She was not a person that liked recognition, but she loved West End Ministries and she loved children, so I think she would be incredibly happy.”

Jesse Millis was one of the most giving, humble and discrete givers I’ve ever known,” said Lessard. “She always knew she was a steward of God’s money.” 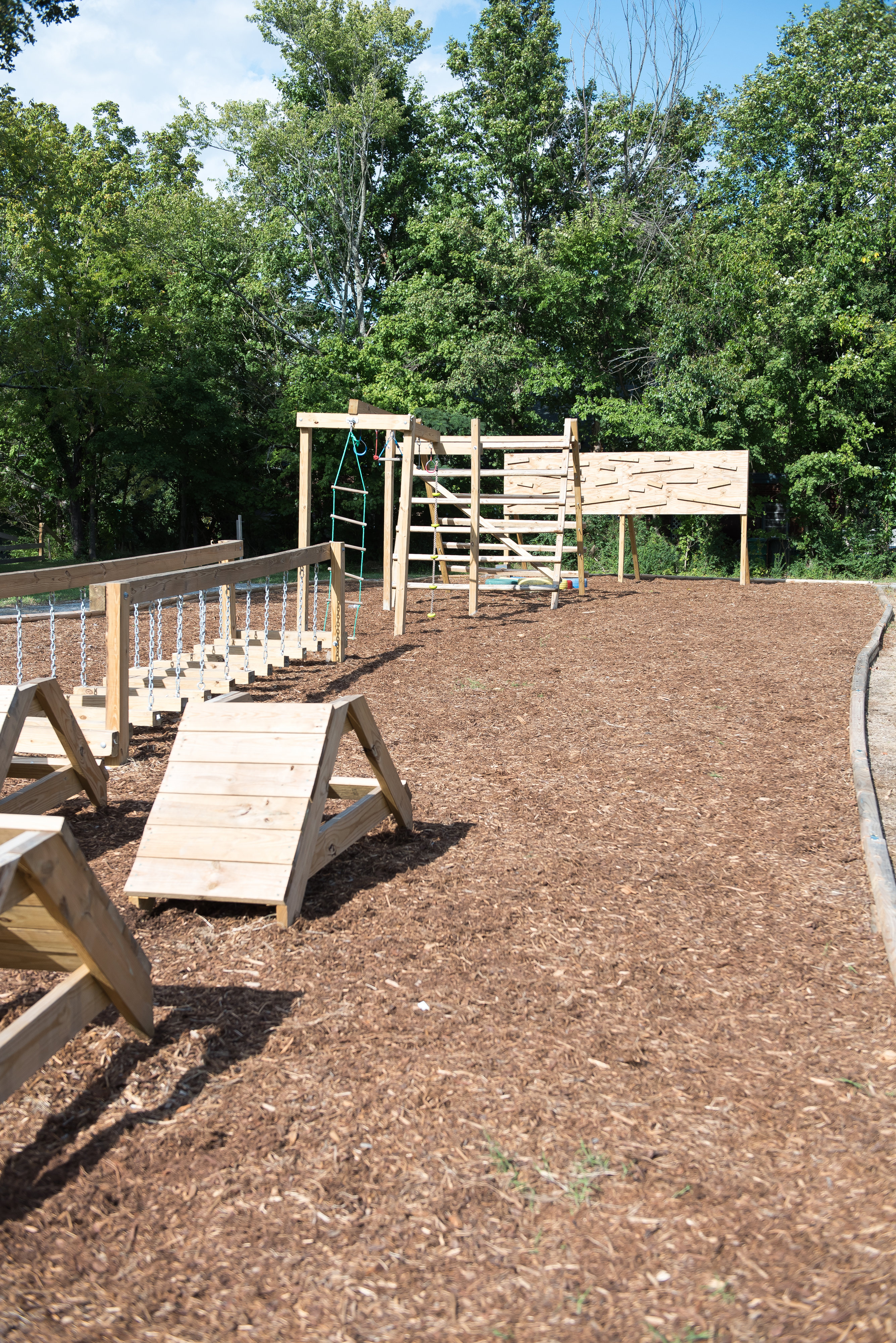