Lee Rickman – the Gifts He Left Behind

There is nothing in this world more tragic than the premature death of a promising young man. [On June 13] our community lost a remarkable soul in Lee Rickman, a first year teacher at Wesleyan Education Center, who had his whole life laid out before him.

Lee was a special young man known for his unbridled passion for Christ, his enthusiastic leadership and his remarkable ability to touch the lives of so many different kinds of people. Many of us have struggled over why Lee was taken so young and ultimately we simply have to trust in God’s timing and grace. No one has underscored this more than Lee’s parents, Tim and Patti, who have displayed what I can only describe as amazing grace.

I have chosen to focus not on his death, but instead on the incredible blessing Lee has been during the years God shared him with us. Lee was a giver in the truest sense of the word and his most enduring legacy will be that which each of us can take away from this life he lived so generously and so well.

Faith is described in the book of Hebrews as “The substance of things hoped for, the evidence of things not seen.” One of the qualities I loved most about Lee was that he took the “hoped for” in faith and ran with it with an exuberance that one rarely sees. There are people in this world who do indeed make God look great and fun and irresistible simply through their spirit and actions.

Lee was that guy for me and many others. He lived out the gospel with gusto and he did so with a sense of humility and dogged consistency that not only revealed his humanity, but also inspired others to do the same. Whether he was playing soccer, working at camps, teaching at school, hanging out with his friends, or reaching out to someone who needed a friend… Lee had one goal in mind, and that was walking in faith and having a lot of fun doing it.

Lee was a born leader and this was reflected in all he did. His leadership was always based first and foremost upon the person and then on the mission. The term “servant leader” is thrown around a lot, but Lee embodied this spirit of servanthood often to the point of diminishing his own status and position. I had the privilege of watching Lee play and lead on the soccer pitch for many years. At Wesleyan there are two things that make their soccer program unique — the first, (which Coach Scott Reitnour makes a nonnegotiable) is that the ball always belongs at the foot of the Cross and second, the team comes before the individual. Over the years these boys have indeed been a “band of brothers” and one of the challenges of being brothers can be bringing along the younger ones. During my son’s sophomore year Wesleyan had several younger players on the varsity team who, shall we say, needed guidance from time to time. This was a task Lee never shied away from and I respected the manner in which he held the line with these young pups. He always treated them with patience, dignity and helped them understand they were part of something so much bigger than themselves.

Most of all, Lee loved life and he reveled in God’s creation in that spontaneous, exuberant golden retriever way he had that was absolutely contagious. He always had a smile on his face, never met a stranger, never whined or complained and there was nothing he could not forgive or would not do to help another along.

As we all know, the world can be a hard place and life is not always fair. My mother used to tell me that God places certain people on this earth who walk among us helping others through the journey. Lee was one those people and I know many of you reading this will agree this young man made a significant impact in so many lives. My hunch is he may not have known himself just how many people he touched, but I’m confident one day he will.

So what did Lee leave behind? I believe he left the best parts of himself and it’s now up to each of us to honor his memory by passing his gifts forward and sprinkling a little bit of Lee’s spirit into a world that desperately needs it. I can’t think of a finer way to remember and celebrate a young man who ran with his eyes always fixed upon the prize and who finished the race so well. 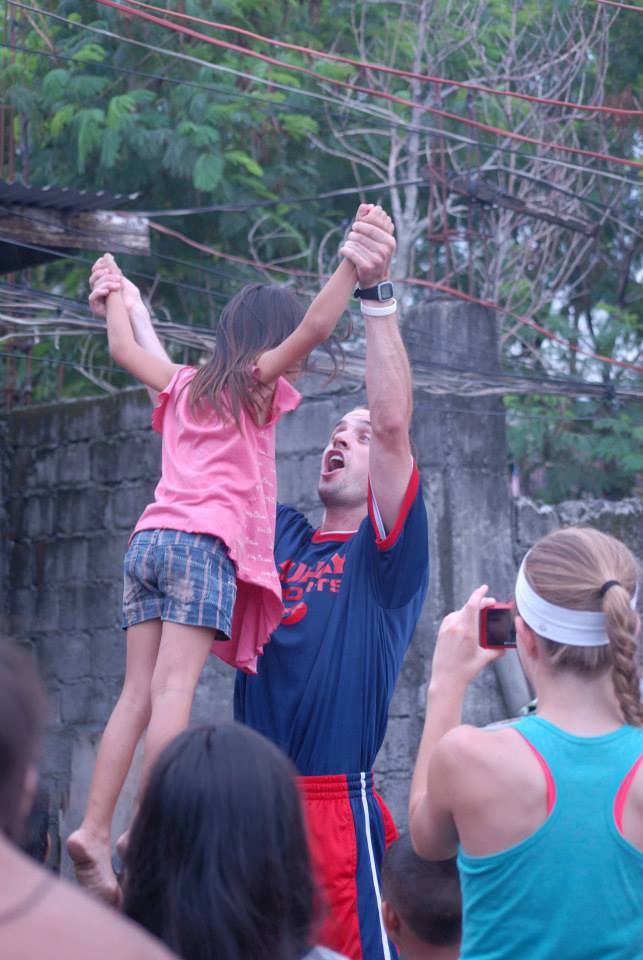 Photo and reprint courtesy of HPE.